Home > About Us > Leadership 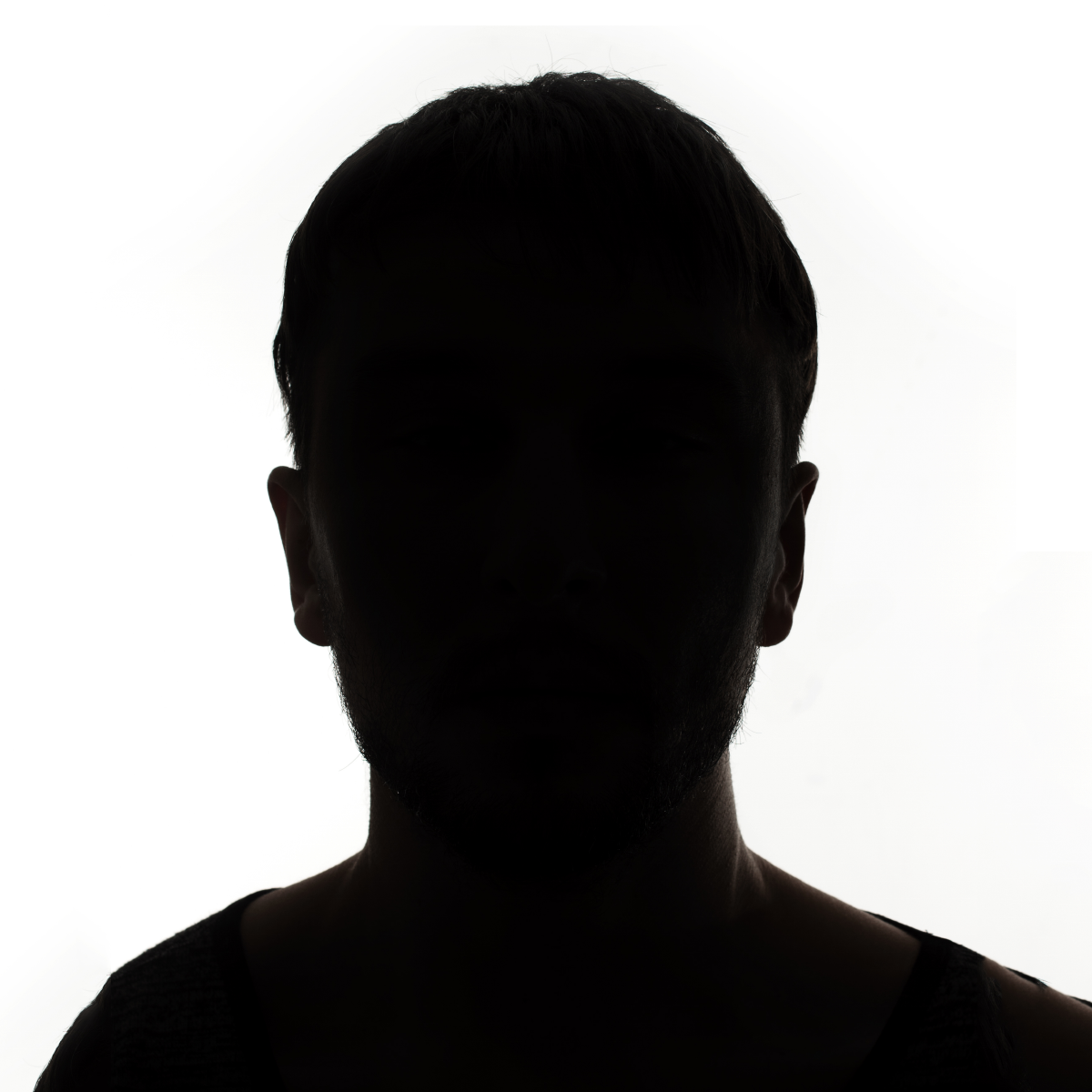 Barbara Slusher, Ph.D., MAS, is Professor of Neurology, Psychiatry, and Neuroscience at Johns Hopkins School of Medicine and the Director of the Johns Hopkins Drug Discovery program. She received her undergraduate degree from Dickinson College where she graduated valedictorian, majoring in Chemistry. She received her Ph.D. in Pharmacology and Molecular Sciences from John Hopkins School of Medicine while simultaneously earning her Master’s degree in Administrative Science from the Johns Hopkins Carey School of Business (formerly the School of Continuing Studies). Before joining Johns Hopkins in 2010, Dr. Slusher spent 18 years in the pharmaceutical industry, including several years at the level of Senior Vice President of Research and Translational Development.

She has extensive experience in drug discovery through early clinical development and was involved in the successful development, launch and/or post marketing support of several branded medicines including Seroquel™, Aloxi™, Dacogen™, and Lucida™. Dr. Slusher has published over 150 scientific articles and is the inventor on over 70 patents and applications. She has been an invited speaker at numerous national and international scientific meetings and has served on the board or as a scientific consultant of multiple biotechnology and Pharma companies. She is a co-founder of Cerecor, a CNS-focused biopharma company in Baltimore (www.cerecor.com). She also founded and is leading the first-ever International Consortium of Academic Drug Discovery (www.addconsortium.org) with over 100 university-led translational centers and 1000 members in an effort to coordinate and enhance academic drug discovery efforts.

Camilo Rojas, Ph.D. is Assistant Professor of Molecular and Comparative Pathobiology at Johns Hopkins University and the Director of Biochemistry and Assay Development at Johns Hopkins Drug Discovery Program. Dr. Rojas received a Ph.D. in Chemistry from the University of Wisconsin-Milwaukee in the area of enzyme kinetics and mechanism. He subsequently held postdoctoral positions at the University of Umeå, Sweden and at the Medical College of Pennsylvania. Prior to moving to Johns Hopkins in 2009, Dr. Rojas spent 18 years in the pharmaceutical industry at Rhône Poulenc Rorer, Guilford Pharmaceuticals, MGI Pharma and the Eisai Research Institute. His expertise includes development of enzymatic and receptor binding assays, phenotypic assays as well as drug mechanistic studies at the cell and molecular levels. He has served as project leader, coordinating multidisciplinary research programs through target proposal, assay development, high throughput screening, lead nomination, lead optimization and clinical candidate selection.

Takashi Tsukamoto, Ph.D. is Associate Professor of Neurology at Johns Hopkins University and the Director of Medicinal Chemistry at Johns Hopkins Drug Discovery Program. Dr. Tsukamoto received his Ph.D. degree in Chemistry from Tokyo Institute of Technology and pursued postdoctoral studies in the Department of Medicinal Chemistry at the University of Michigan. Prior to joining Johns Hopkins in 2009, Dr. Tsukamoto has held a variety of research positions in the pharmaceutical industry including Guilford Pharmaceuticals, MGI Pharma, and the Eisai Research Institute. During the course of his career, he has served as a lead medicinal chemist in a number of drug discovery projects exploring new therapeutics for neurological disorders and cancer. At the Johns Hopkins Drug Discovery Program, Dr. Tsukamoto leads a team of medicinal chemists involved in the design and synthesis of small molecules of therapeutic significance in various projects.

Rana Rais, Ph.D. is Assistant Professor of Neurology at Johns Hopkins University and the Director of Drug Metabolism and Pharmacokinetics at Johns Hopkins Drug Discovery Program and. Dr. Rais received her Ph.D. in pharmaceutical sciences with substantial experience in biopharmaceutics, drug permeability, drug transport, drug metabolism, pharmacokinetics, and drug delivery including prodrug design and characterization. Prior to joining Johns Hopkins, Dr. Rais was granted a Research Science Regulatory (RSR) fellowship at US FDA to evaluate the biopharmaceutical properties of new molecular entities from new drug applications. As a part of JHDD she has been responsible for conducting drug metabolism and pharmacokinetics of novel chemical entities. She has developed and implemented methods to study the metabolic stability, and pharmacokinetics, of novel inhibitors for CNS as well as peripheral targets. Her experience includes analytical chemistry, high performance liquid chromatography (HPLC), HPLC tandem mass spectrometry (LC/MS/MS), cell culture, drug permeability, protein binding, inhibitor and transport assays and drug metabolism assays.