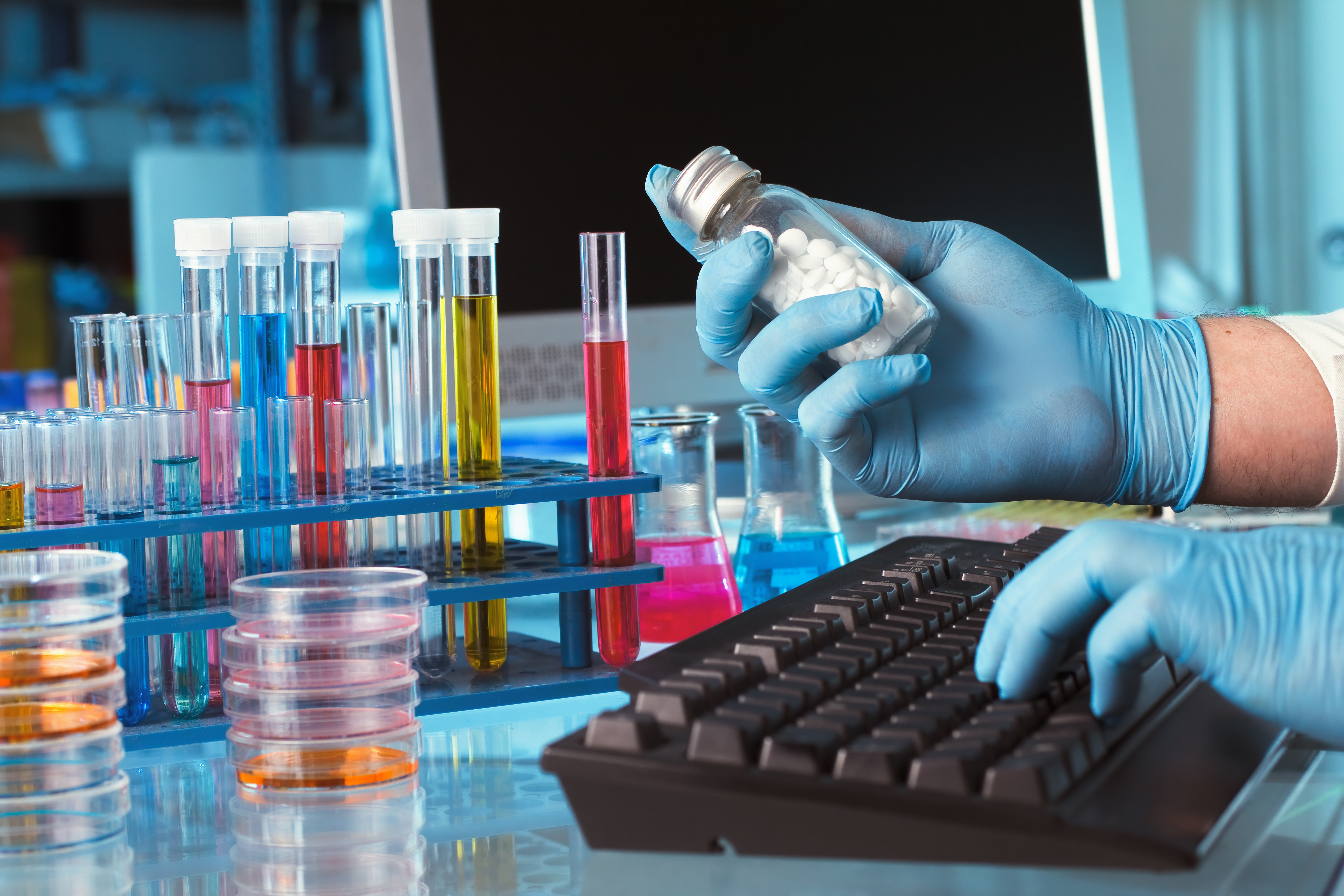 Intranasal insulin may offer a novel treatment for various cognitive disorders including HIV-associated neurocognitive disorders (HAND).1-3  To promote clinical translation of this approach, we recently showed that intranasal administration of insulin improves delivery to the brain relative to subcutaneous dosing, resulting in 2000-fold higher brain to plasma ratios.4  As the Therapeutic Core of the Johns Hopkins NIMH Center for Novel Therapeutics for HAND, we are now working to test the behavioral efficacy of intranasal insulin in a rodent model of HAND.  Efforts to delineate the mechanism of insulin efficacy in HAND are also underway with particular attention being paid to the effect of insulin on energy metabolism in key brain regions, as well as a potential effect on viral load.  These experiments will inform study design and dose selection for a clinical trial of intranasal insulin in HAND patients currently being enrolled at Johns Hopkins.